"DARK SOULS" is a spinoff of the popular Fantasy RPG franchise "Dark souls"  the game is known for its extreme difficulty so we decided to take that into account when making this.  Our game is a turn based RPG where the enemies are desinged to be just like they are...   HARD!  Even in a text based game . "DARK SOULS"  now including a small quest line update "Explore the wastes"

The new update also brings a lot to the table!

Here is what we have added:

Magic is a new way to play in combat.

Magic can be learned by any other class via leveling up.

The Pyromancer and the Sorcerer class start with some magical skill points.

We have made in-game  useable items.

So far we have added only 2 new items:

We added a music fix file if the music of the game keeps playing after you have closed the game!

Just click on Music Fix.bat and that´s it!! No more digging in the task manager.

The Dragonmaster has a 2nd phase now

Finally... this took some time but now it's here with over 7 themes available to liven the experience up just a tiny bit more

Themes can be found in the options

This was also one of the unfinished things we planned to release by v0.3,

and we have done it. achievements are available and fully working!

!!Do not run this game from the itch.io app it will not open correctly!!

rather open it  directly from the folder under the name DARK SOULS.bat

All rights belong to the original authors of the franchise 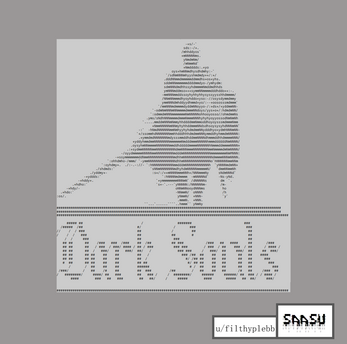 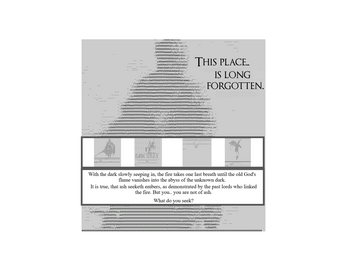 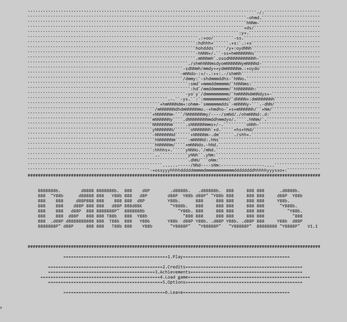 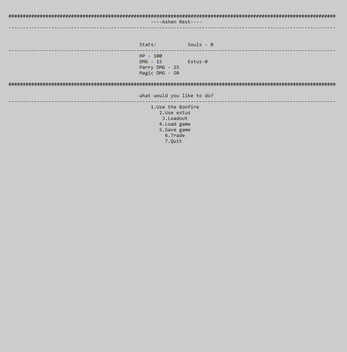 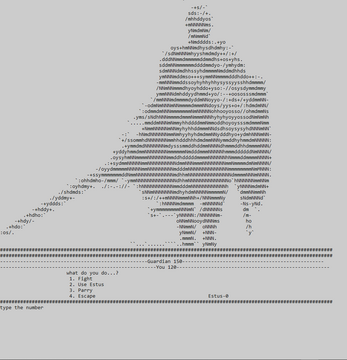 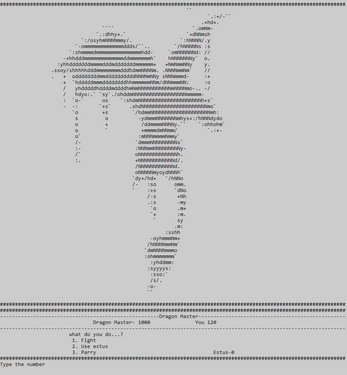 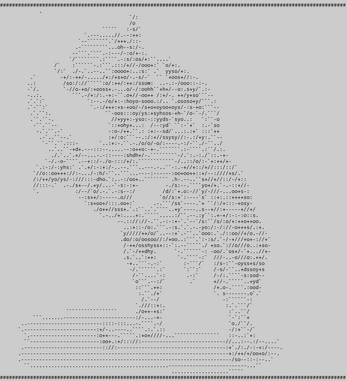